This is the first time I’ve participated in a My Favorite Things sketch challenge (Sketch 418). I have to say, it was harder than I anticipated it to be! I don’t usually plan a layout before I start putting things together – I prefer to wing it! So I kept finding myself wanting to deviate from the sketch! But in the end, I was able to get something put together that resembles the sketch! 🙂

The pup is from MFT Canine Companions stamp set. I stamped him with the Memento Tuxedo Black ink and then cut him out with the coordinating die.

I used the Playful Messages sentiment from Simon Says Stamp. 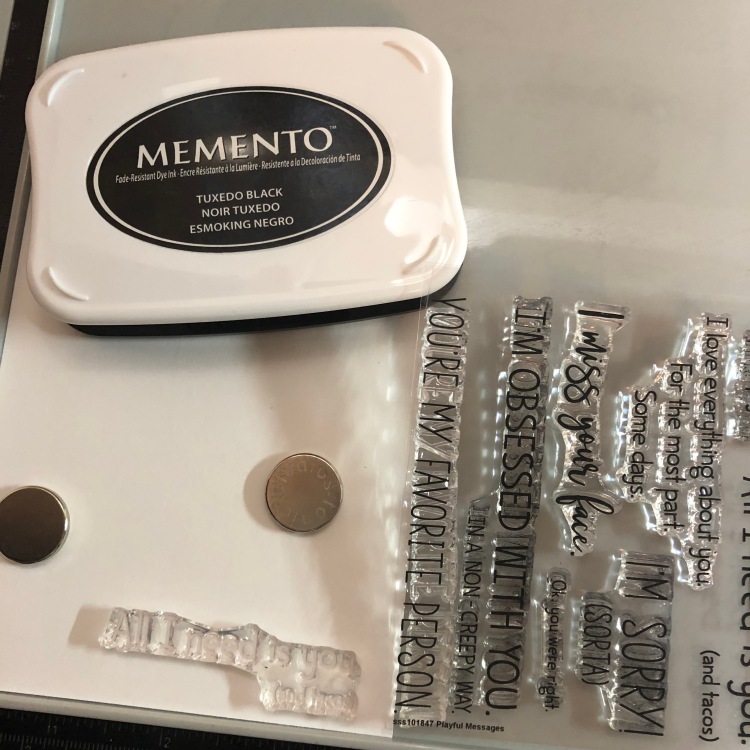 I had purchased this paper from Michaels when it was on sale at the end of summer! I love a good deal! 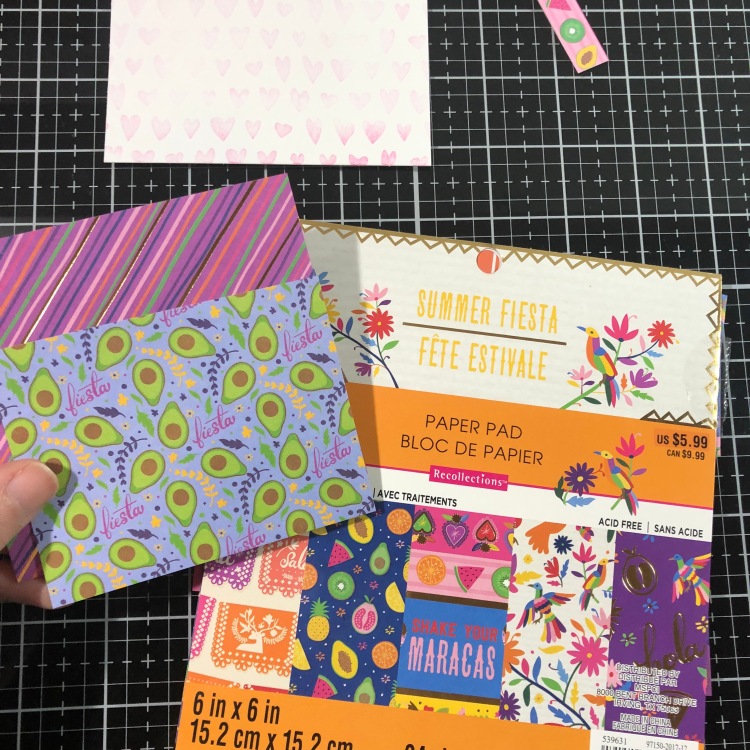 I rounded the edges with this Fiskars punch.

I used a Stitched circle die and then a starburst stencil to create a background for my puppy. 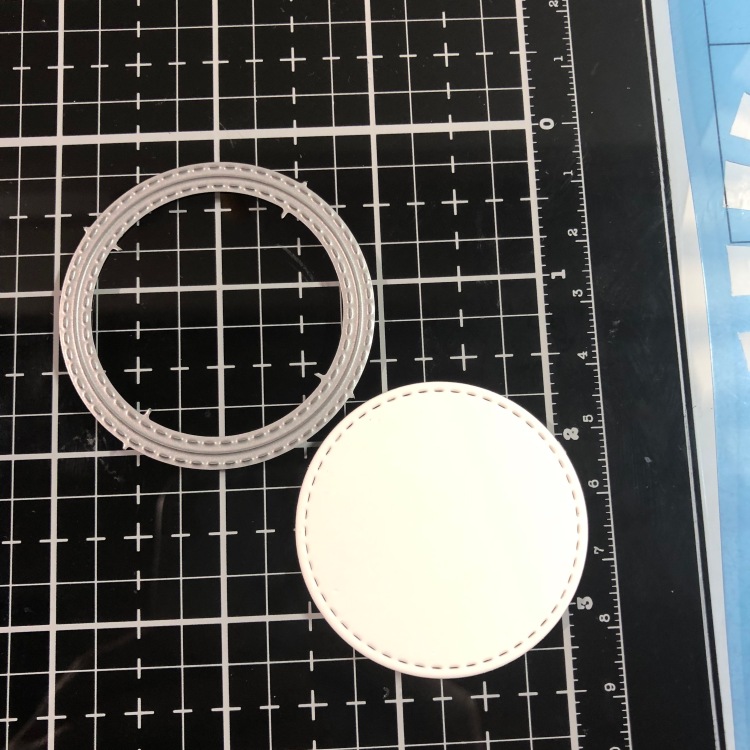 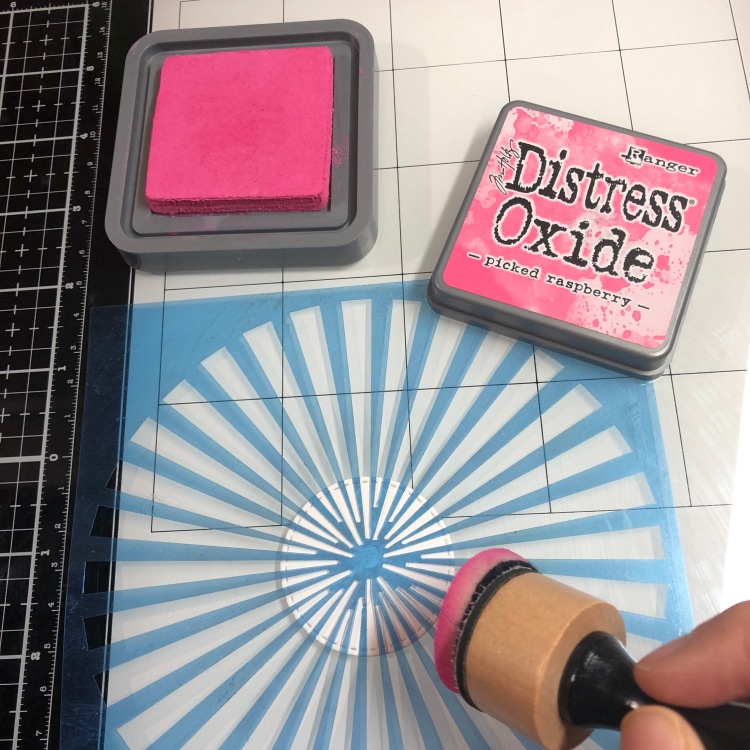 I added black ink around the edge of the circle and “stitched” look with the R11 marker to the sentiment banner.

I used double sided tape for the patterned paper and 3D adhesive for the sentiment, circle, and puppy.

I added finishing touches with the Nuvo drops and Gelly pen. 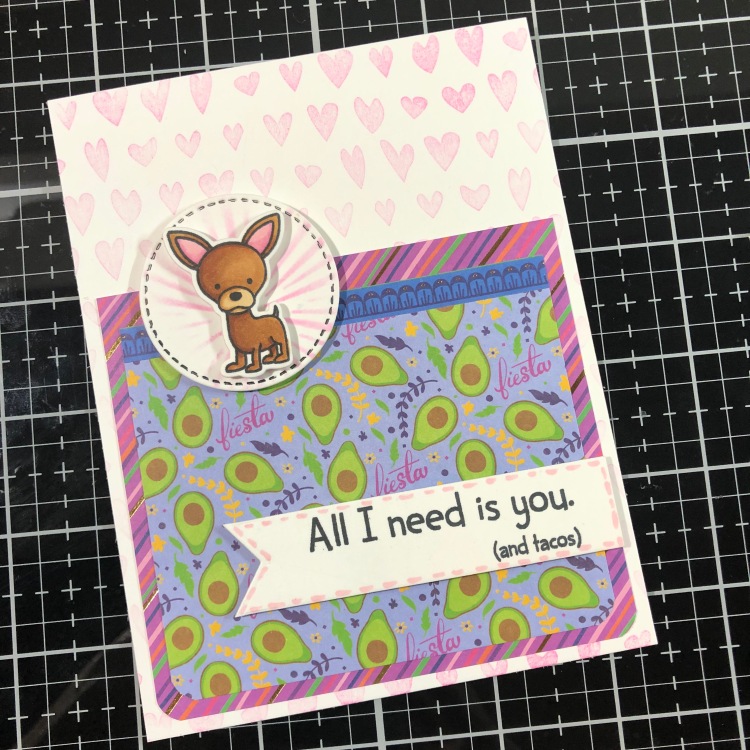 That wasn’t so hard! Ha Ha!